What is Alzheimer’s Disease? Discoveries and Milestones 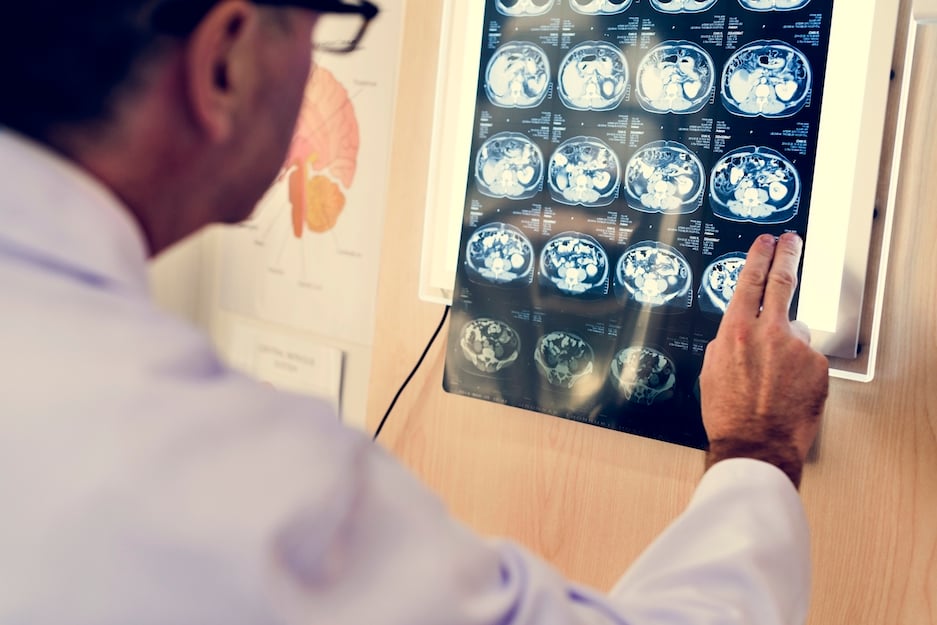 As Alzheimer's disease continues to grow and affect more and more people, awareness spreads. With awareness comes a desire to learn and a desire to understand. Origin Active Lifestyle Communities understands this need, and we are happy to be a resource that provides additional information to you and your family.

Discovery of Alzheimer's and Notable Moments

If you asked "What is Alzheimer's disease?" a few decades ago, the chances of you getting a clear answer are incredibly slim. Alzheimer's disease is a form of dementia that typically occurs from ages 65 years and older. The symptoms vary, but the two most common are confusion and memory loss.

Unlike some forms of dementia, Alzheimer's disease currently has no treatment to reverse the effects. The origin of Alzheimer's disease begins with its discoverer, Alois Alzheimer, who documented the first case in 1906. While performing an autopsy, he noted that his patient, Auguste Deter, had "a peculiar severe disease process of the cerebral cortex." During her final stages of life, Alois said she was demonstrating odd behavior.

The term 'Alzheimer's disease' was coined in 1910 by Emil Kraepelin, a colleague of Alois, who first used the phrase. Unfortunately for Alois, he wasn't able to see much of the progress. Alzheimer's has been present for some time, but due to technological restrictions, researchers have only recently begun to truly understand it. In 1968, the creation of the cognitive scale was a significant breakthrough for Alzheimer's disease. Up until this point, researchers had no way of measuring the degeneration of brain tissue or impairment.

Oddly enough, it took until 1993 for The Alzheimer Society to go national. In 1994, former American President, Ronald Reagan, announced he had been diagnosed with Alzheimer's disease. While this announcement wasn't necessarily big news for Canada, it did cause Alzheimer's awareness to spread internationally.

As researchers continue to study and discover more links to Alzheimer's disease, it is essential to note the necessity for awareness, too. Even though there is no known cure, understanding can work to prevent and treat Alzheimer's in the meantime so in the future people won't be asking the question, "What is Alzheimer's disease?"

In 2013, the G8 Dementia Summit announced an international fight to combat Alzheimer's disease, vowing to find a cure or therapy-altering discovery by 2025. Moving forward, we must all continue to spread awareness and help those affected by the disease until a cure is found.

At Origin Active Lifestyle Communities, we do our best to reach out and help those diagnosed with Alzheimer’s disease. Memory Care is one of the many services we provide, and we are here to help. We recommend visiting one of our communities throughout Canada to learn more about Origin and the services we provide. 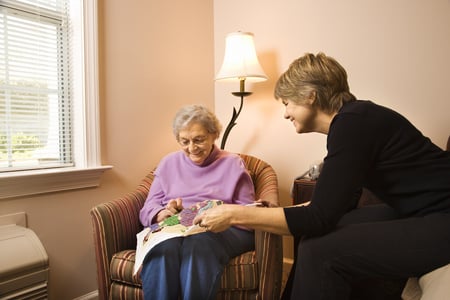 Finding the Right Memory and Dementia Care Community in Canada 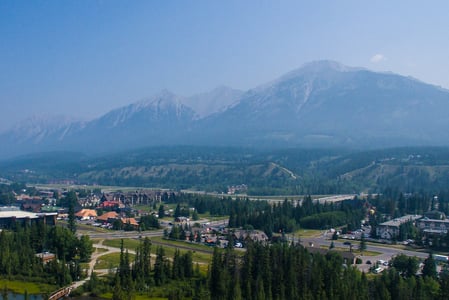